Given Nico Rosberg’s retirement in 2016, it automatically meant that a new direction had to be found. 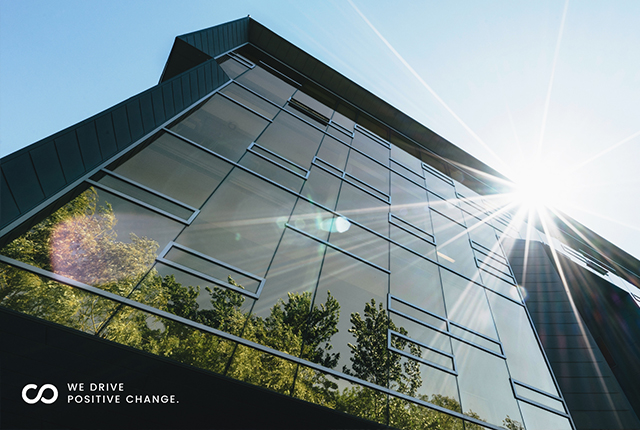 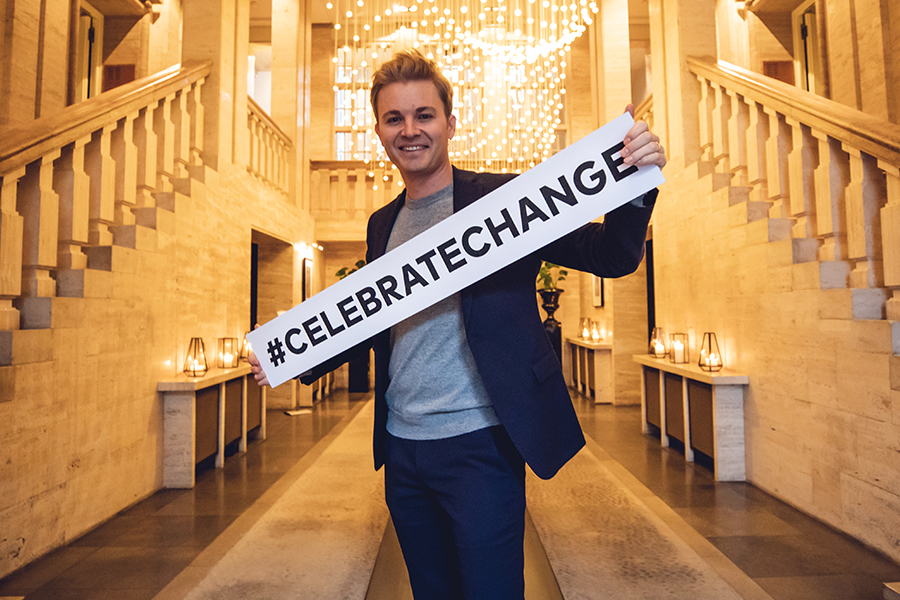 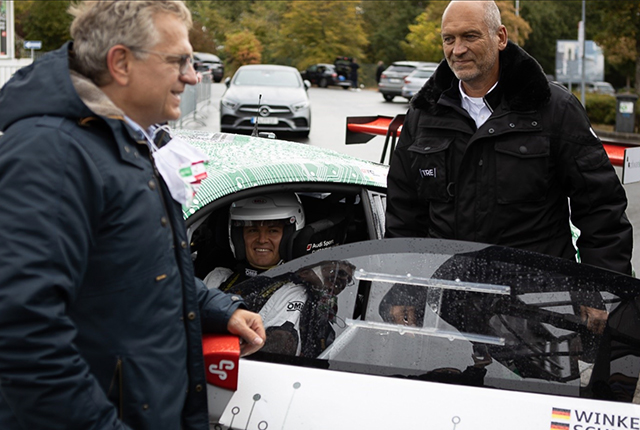 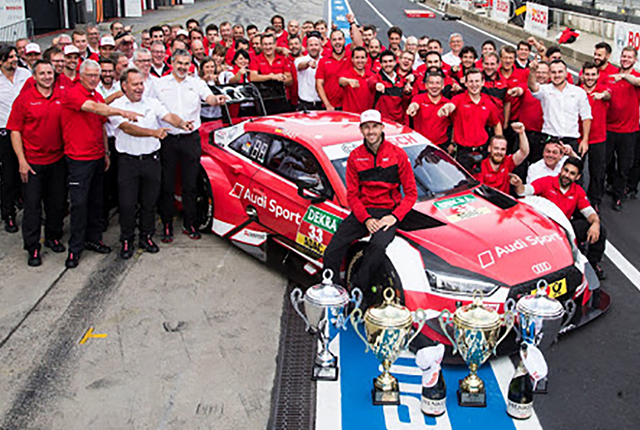 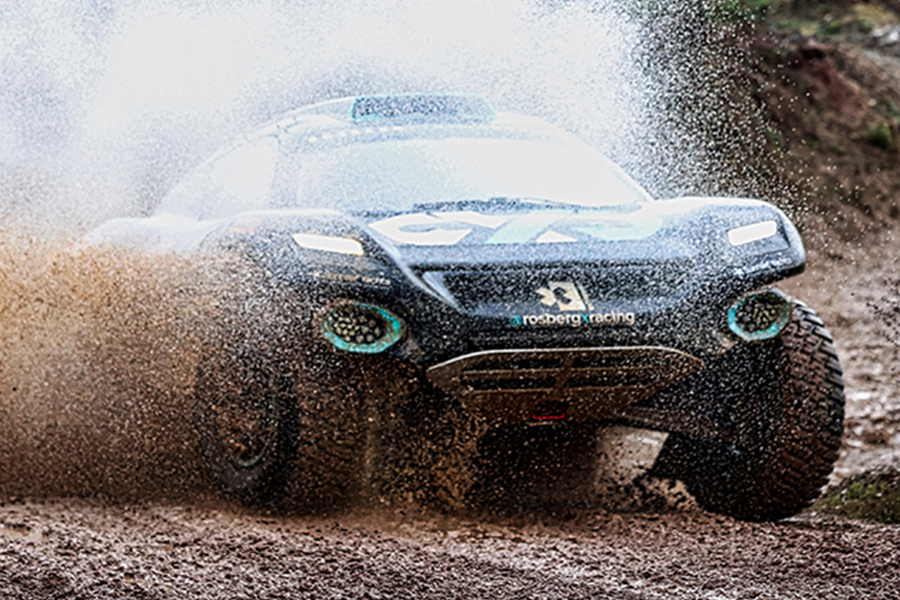 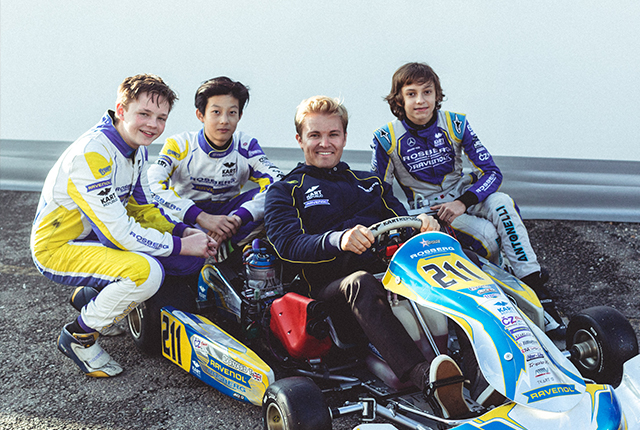 Please add a DIN LONG envelope with a stamp and your full address.

Please specify your story idea, the publication you work for, circulation and reach figures as well as your contact numbers.

Nico began competitive go-kart racing at the age of six and achieved early success, winning regional and national French championships, before moving to European-based series and world championships. At the age of 16, he progressed to car racing, winning nine races to claim the 2002 Formula BMW ADAC Championship with VIVA Racing. He subsequently moved to the
higher-tier Formula 3 Euro Series with Team Rosberg in 2003 and 2004 before winning the inaugural GP2 Series championship with ART Grand Prix in 2005.

Rosberg first drove in Formula One with Williams from 2006 to 2009. All new Williams drivers have to take an aptitude test in engineering when they join the team. Nico scored the highest score in the team’s history. He achieved two podium finishes for the team in 2008. For 2010, he moved to Mercedes, partnering fellow German and seven-time world champion Michael Schumacher. Rosberg took his first career win at the 2012 Chinese Grand Prix. He was the teammate of former karting friend and eventual six-time World Drivers’ Champion, Lewis Hamilton, from 2013 to 2016, twice finishing runner-up to his teammate before a title win in 2016.

Rosberg announced his retirement from motor racing five days after clinching his maiden title, citing wanting to spend more time with his family and not wanting his driving ability to atrophy as the main factors behind his surprise decision. Overall he competed in 206 Grands Prix, winning 23, securing 57 podium finishes, 30 pole positions, and amassing 1594.5 championship points. In retirement, Rosberg moved into driver management, television punditry, and became a
sustainability entrepreneur. He was awarded the Laureus World Sports Award for Breakthrough of the Year and was inducted into the FIA Hall of Fame in 2017.

Rosberg remains close to the sport as a TV expert for the German RTL channel and UK Sky Sports.