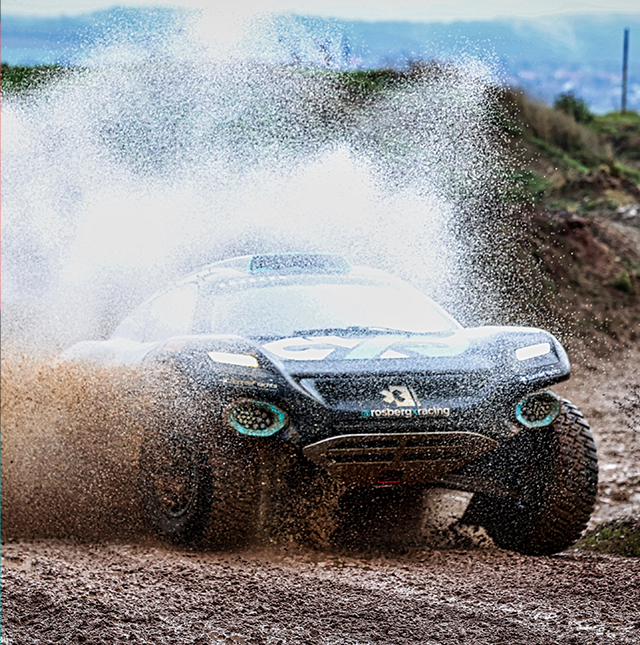 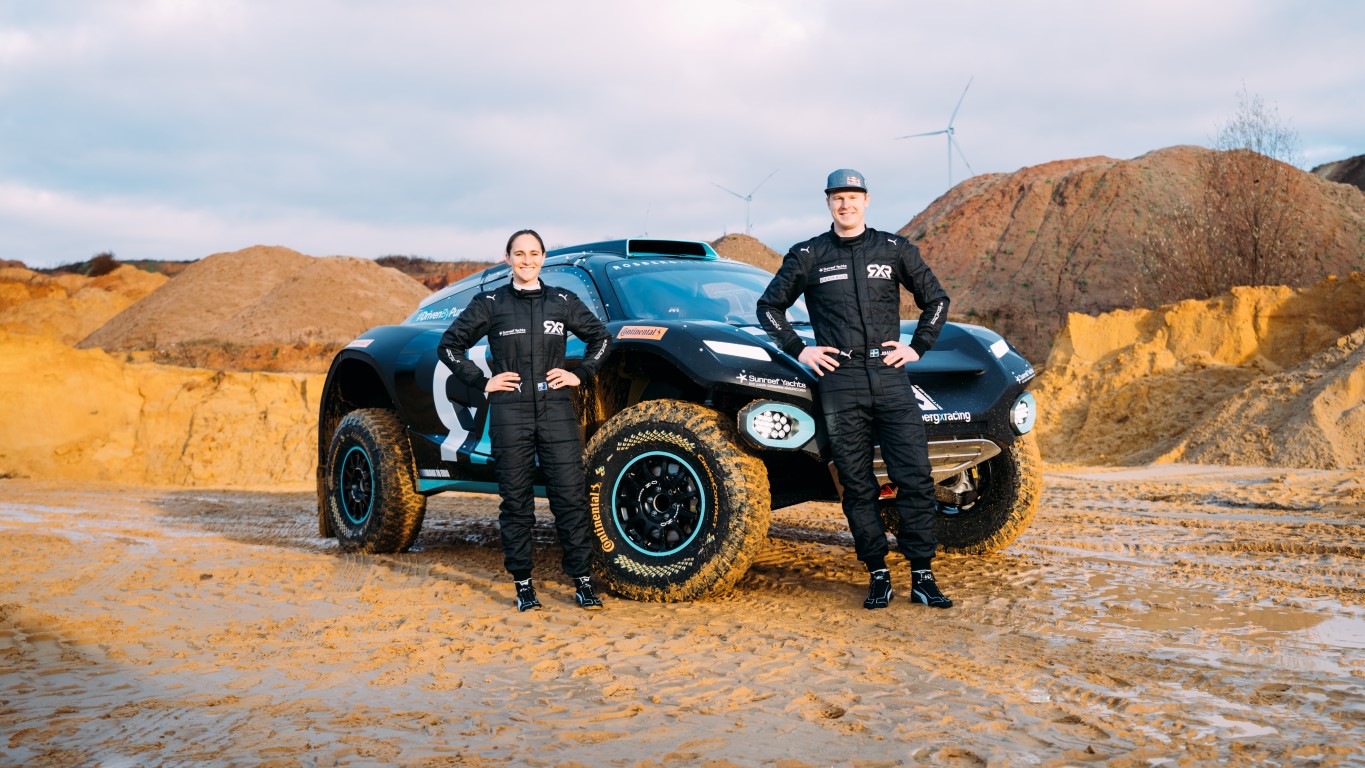 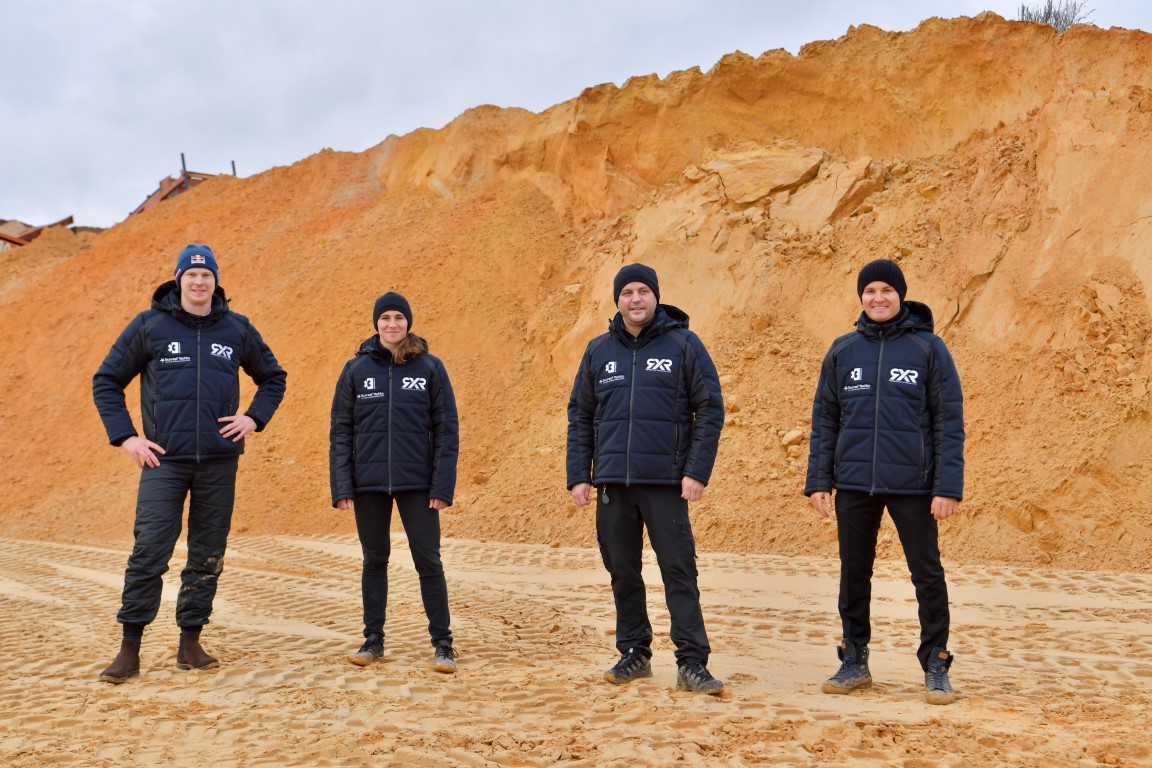 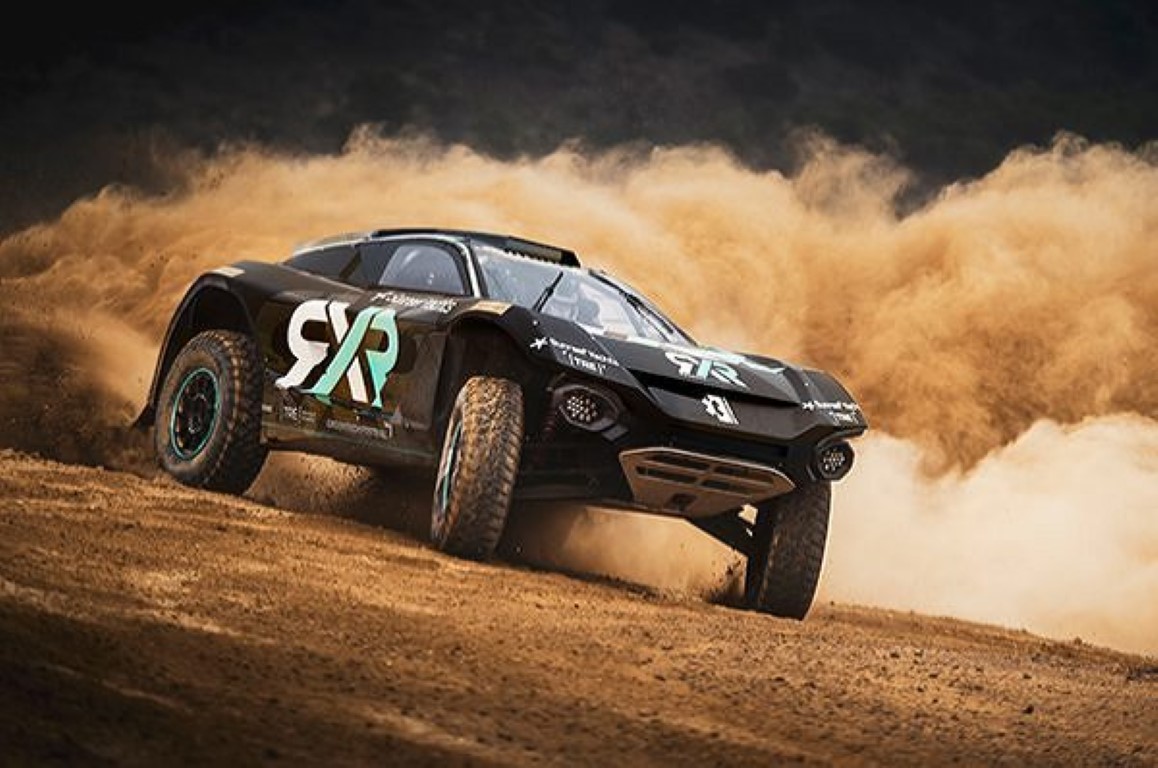 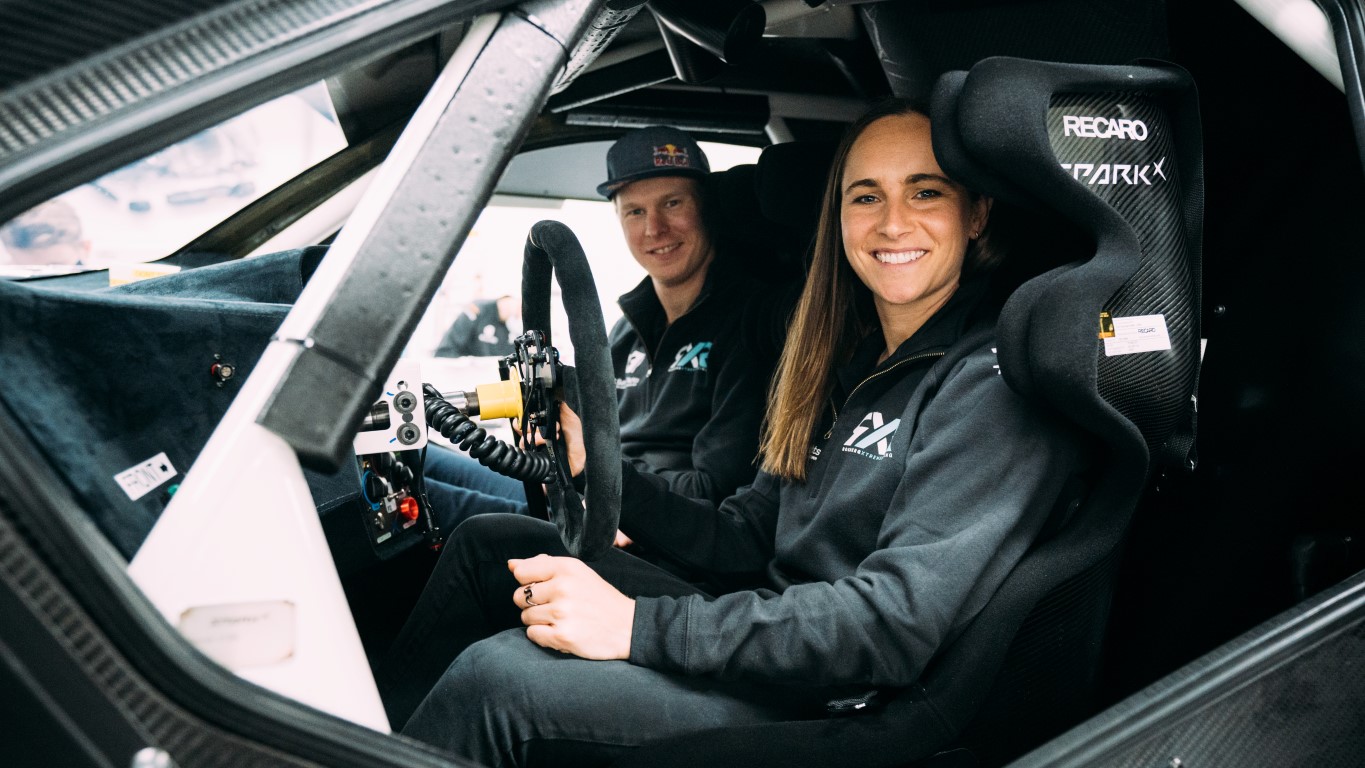 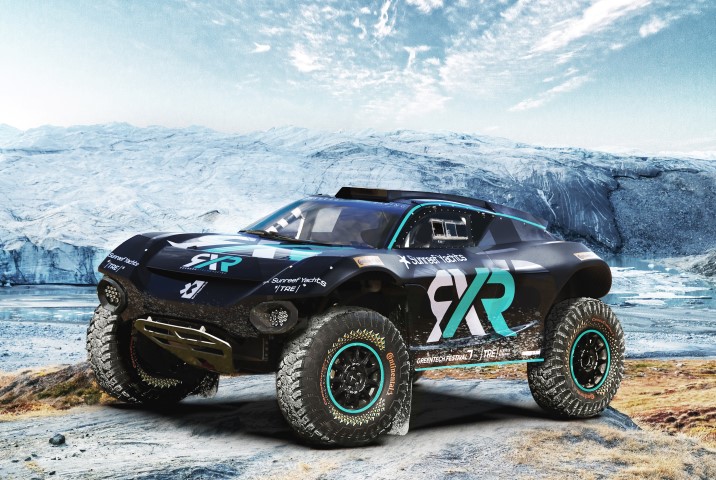 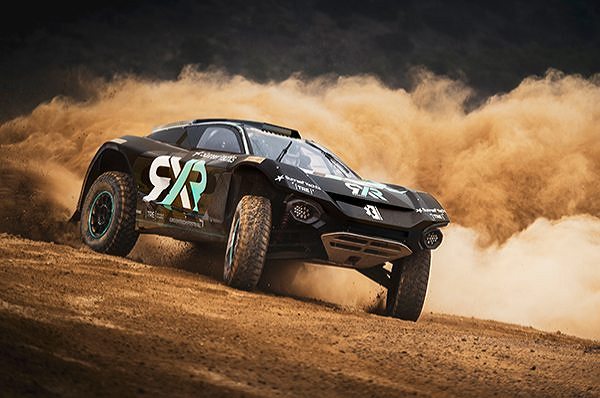 Extreme E’s five-race global voyage, spanning four continents, will highlight the impact of climate change and human activity on some of the world’s most remote locations while promoting sustainability and the adoption of electric vehicles to help protect the planet.

Rosberg Xtreme Racing will make its bow in 2021, competing in the revolutionary new off-road racing series which will see 550-horsepower, electric SUVs competing in extremely remote environments around the world in order to draw attention to the increasing effects of climate change.

Led by 2016 Formula One World Champion and sustainability entrepreneur Nico Rosberg, the team is an evolution of Team Rosberg, founded in 1994 by Nico’s father and 1982 F1 World Champion, Keke Rosberg. RXR builds on the team’s success in the German Touring Car Masters (DTM) as well as Nico’s post-F1 career as an entrepreneur in the field of sustainable mobility.

The team is based in Neustadt, Germany and has successfully competed in various racing series, including Formula BMW, Formula 3 and the German Touring Masters Championship (DTM). Since its inception, Team Rosberg has claimed a total of 38 DTM victories as well as two driver and team championship titles. Nico Rosberg will oversee the development of RXR in Extreme E as the team’s Founder and CEO, while Kimmo Liimatainen takes on the role of Team Principal.