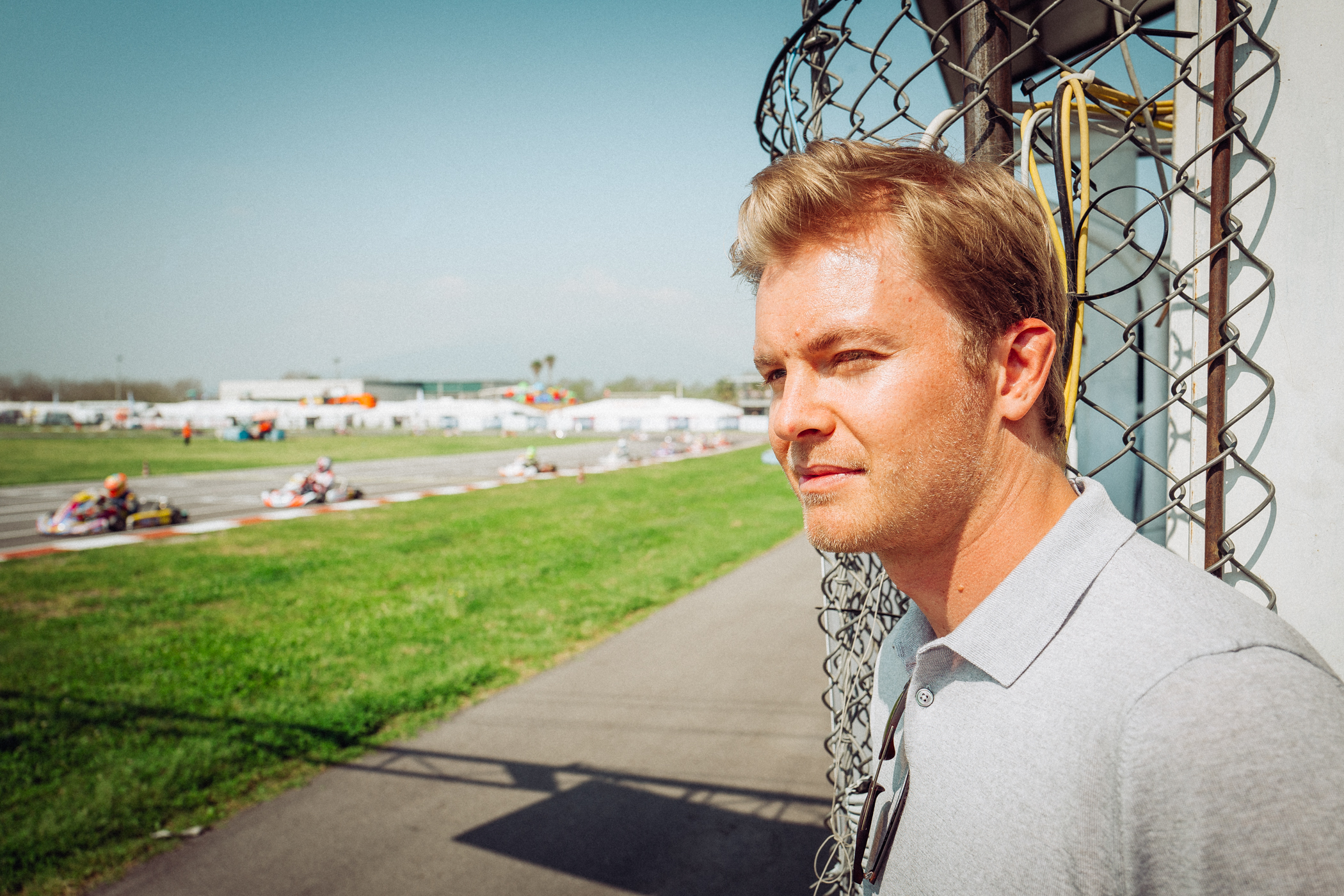 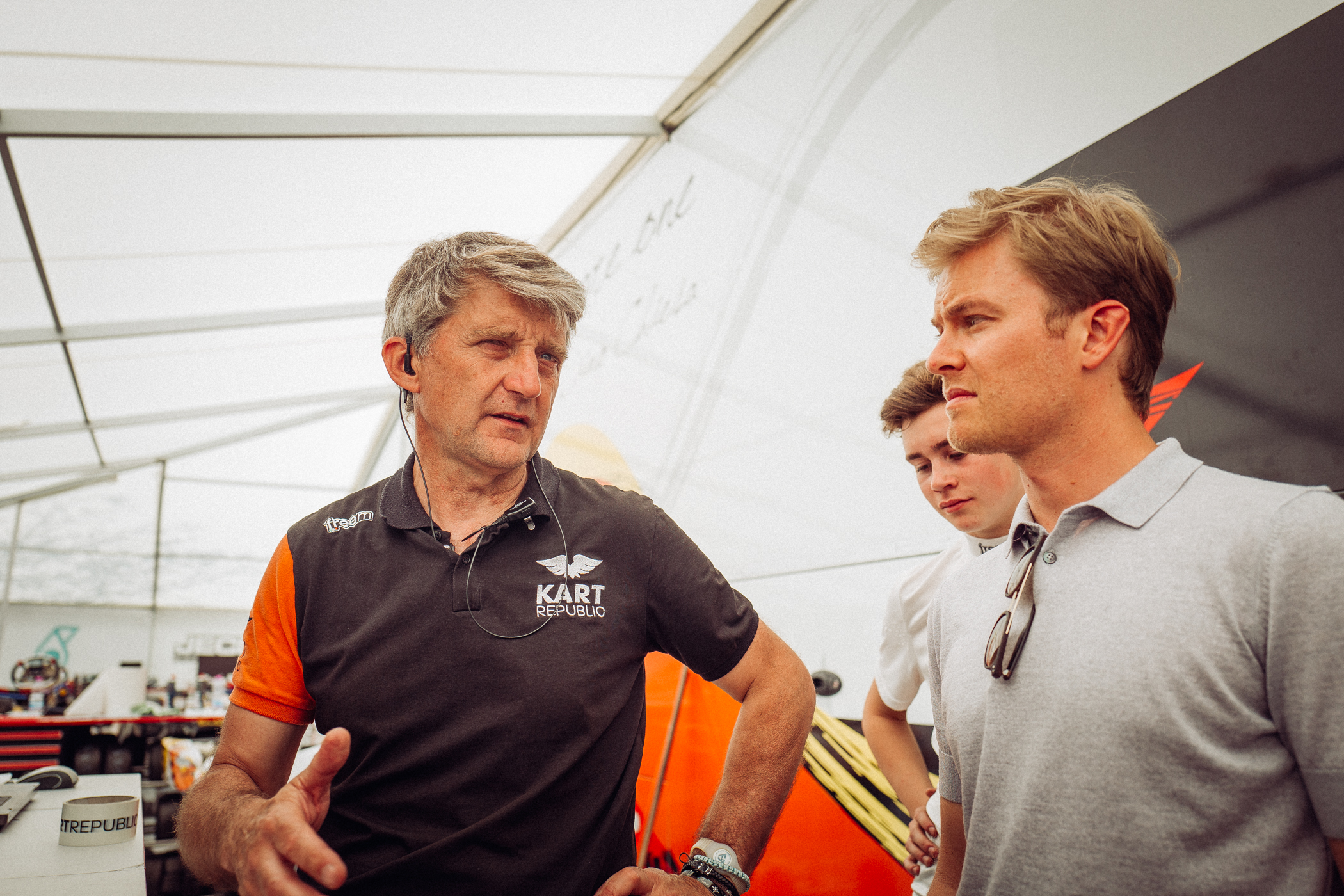 The first two drivers to race for the new ROSBERG RACING team are Taylor Barnard (13) and Lorenzo Travisanutto(18). Barnard is from Norwich, UK, and is competing in the OK junior class. In 2017, he won the British Cadet Championship, the LGM Series, and the British Open Championship. Lorenzo Travisanutto is from Italy and his biggest success to date was winning the 2016 World Series of Karting. He will drive in the WSK OK senior class.

The development of a driver is not only turning the steering wheel. It’s more than that. It’s more about engineering, marketing, and media. That’s why they believed that they are a good mix to support talent.

Nico Rosberg once said Dino is the best in the karting world and he believes in the performance of Dino’s own Kart Republic Chassis which we will be using. He was his boss in all his international karting years. The most successful year was when Lewis and Nico were in Team MBM (Mercedes-Benz McLaren) and Dino led them to great successes. They had been friends ever since. So it was special to join forces to support the stars of the future. They are very happy that Taylor and Lorenzo have joined their project and they look forward to taking on the karting world together. Nico appreciates Ravenol to power him to the World Championship for joining.

Technical supplier RAVENOL will support the development of the drivers on the engineering and technical side.